He smiled at Sam, and wiggled his ears. “You , now… you’re a lord’s son, and the maester’s steward…”

“And Sam the Slayer,” said Grenn. “You slew an Other.”

“It was the dragonglass that killed it,” Sam told him for the hundredth time.

Sam The Slayer
by timburtongot (Deviantart.com)

“It’s not silver.” Her fingers closed on it. “It’s iron. Here.” She pressed it into his hand, the small black iron coin that Jaqen H’ghar had given her, so worn the man whose head it bore had no features. It’s probably worthless, but…

The captain turned it over and blinked at it, then looked at her again. “This… how…?”

Jaqen said to say the words too. Arya crossed her arms against her chest. “Valar morghulis,” she said, as loud as if she’d known what it meant.

“Valar dohaeris,” he replied, touching his brow with two fingers. “Off course you shall have a cabin.”

(…) but when the trumpets blew again and the knights charged, the name they cried was “Stannis! Stannis! STANNIS!”

“A sword so fine must bear a name. I would please me if you would call this one Oathkeeper.” 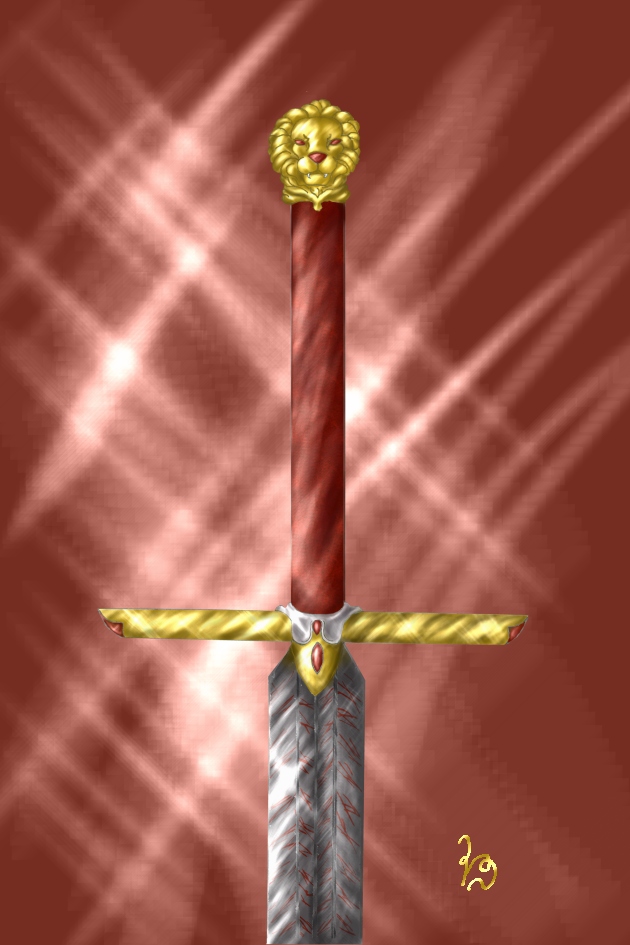 All the grey bricks became red and yellow and blue and green and orange. 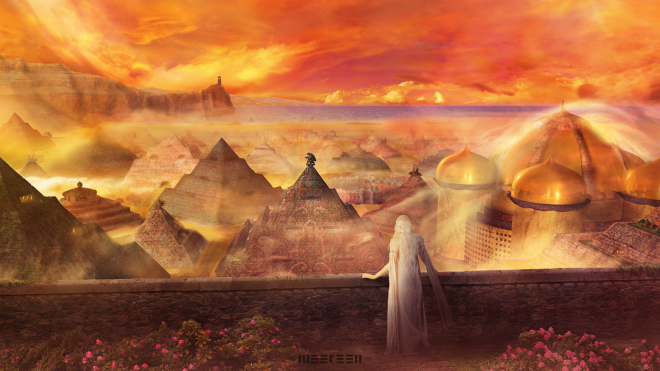 The snake has vaulted over the Mountain.

The Red Viper vs The Mountain
by dejan-delic (Deviantart.com) 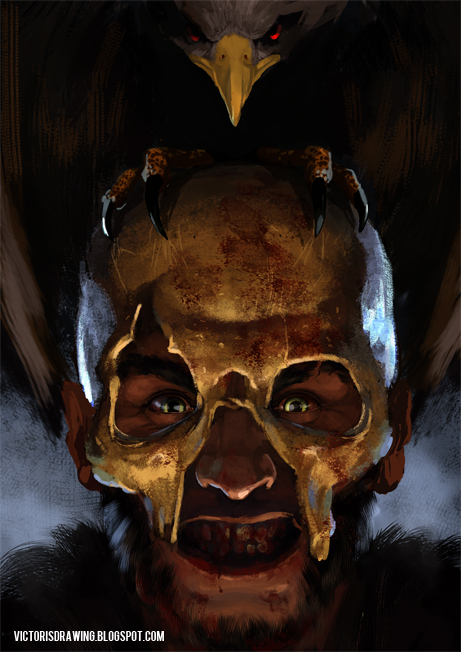 Rattleshirt the Lord of Bones – Game of thrones
by VictorGarciapq (Deviantart.com)