The bird that I hope to catch in the net of this play is not the solution of one man’s psychological problem. I’m trying to catch the true quality of experience in a group of people, that cloudy, flickering, evanescent – fiercely charged! – interplay of live human beings in the thundercloud of a common crisis. Some mystery should be left in the revelation of character in a play, just as great deal of mystery is always left in the revelation of character in life, even in one’s own character to himself. This does not absolve the playwright of his duty to observe and probe as clearly and deeply as he legimately can: but it should steer him alway from “pat” conclusions, facile definitions which make a play just a play, not a snare for the truth of human experience. 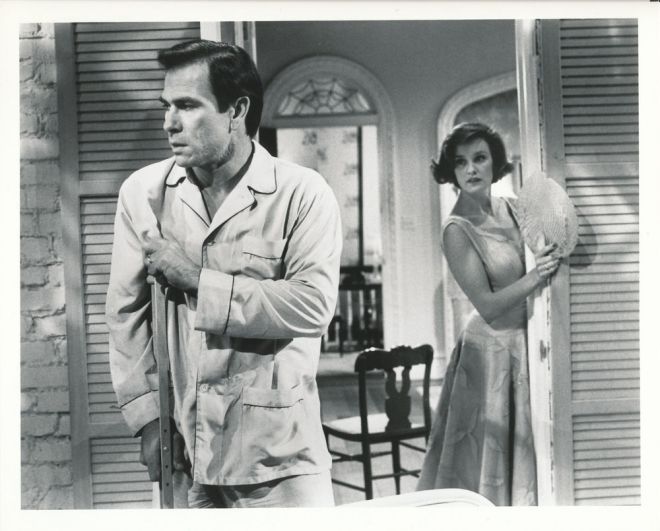